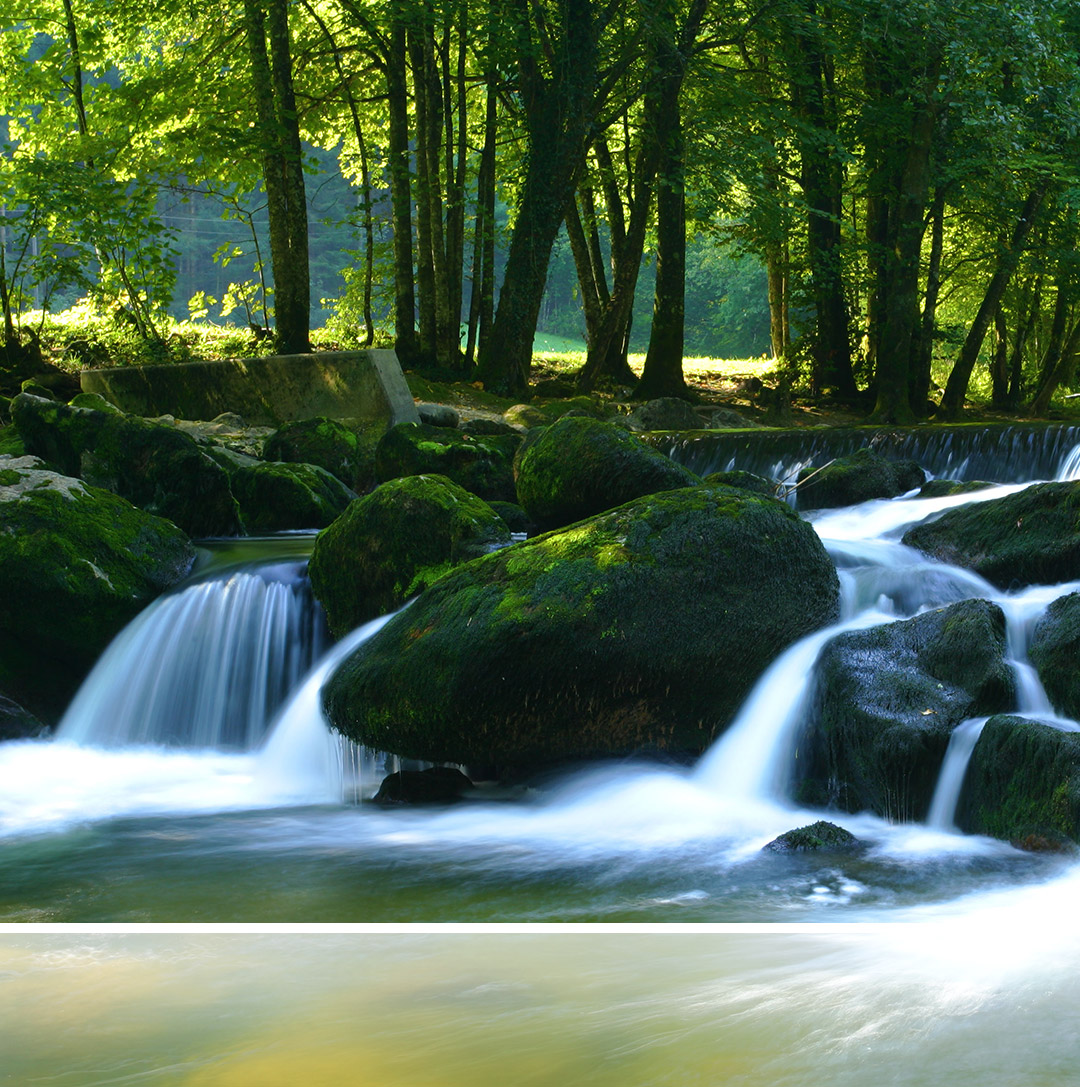 You must be of legal drinking age in the country from where you are accessing this site. Please provide your country and date of birth.

You must be of legal drinking age in the country from where you are accessing this site.

Your country
Your age

Alcohol abuse is detrimental to your health. Drink responsibly. 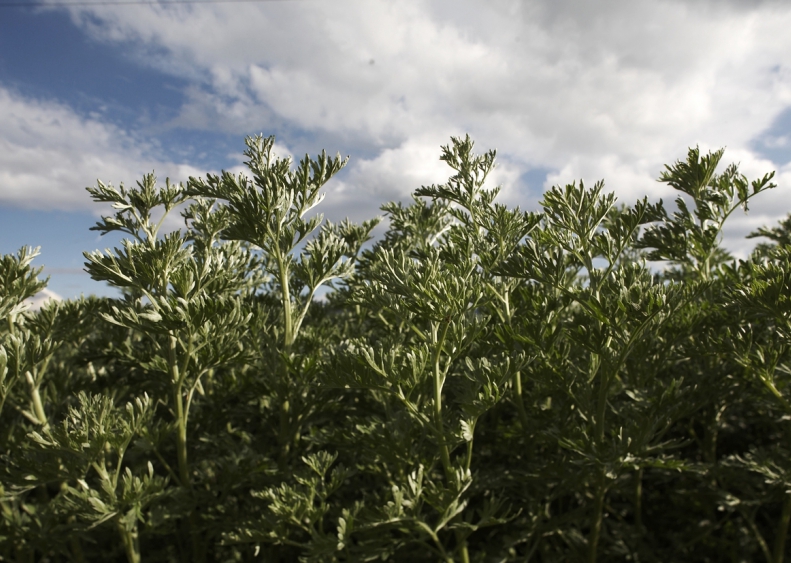 1875, it was Jacob Frédéric Kübler to concoct a new recipe of his naturally colored d’extrait d’absinthe verte to remain stable over time:Kübler Verte Suisse 72% was born. An Absinthe that won Gold medal award at Swiss National Exhibition in Zurich 1883 like the uncolored version (la bleu or Swiss blanche) from the Kübler brand that scored another coveted Gold Medal in the competition. 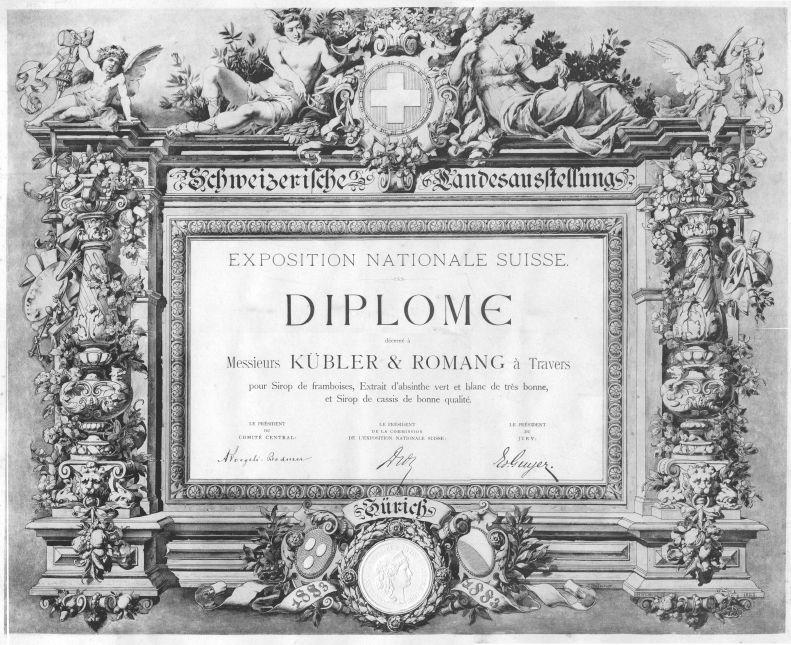 « Kübler Absinthe »
is only produced in Val-de-Travers - Switzerland.

Find an importer at the home loan

Created a few years ago to meet the needs of a loyal customer in Asia, Kübler Swiss Dry Gin is an artisanal gin produced according to a secret technique and typically Swiss in character. Our main aim was to distil a modern, well-rounded and floral gin, complemented by subtle notes of spice that reflect Switzerland’s classic botanicals and berries.

At the dawn of its first commercial exploitation in the early 1800’s, Absinthe traditionally had a natural green color representing the prevailing type of uncolored Absinthe that was found in the 19th century. In historical literature often referred to "la fée verte" so-called "Green Fairy", Absinthe gained unparalleled popularity – and has weathered the century old ban (1910 – 2005).